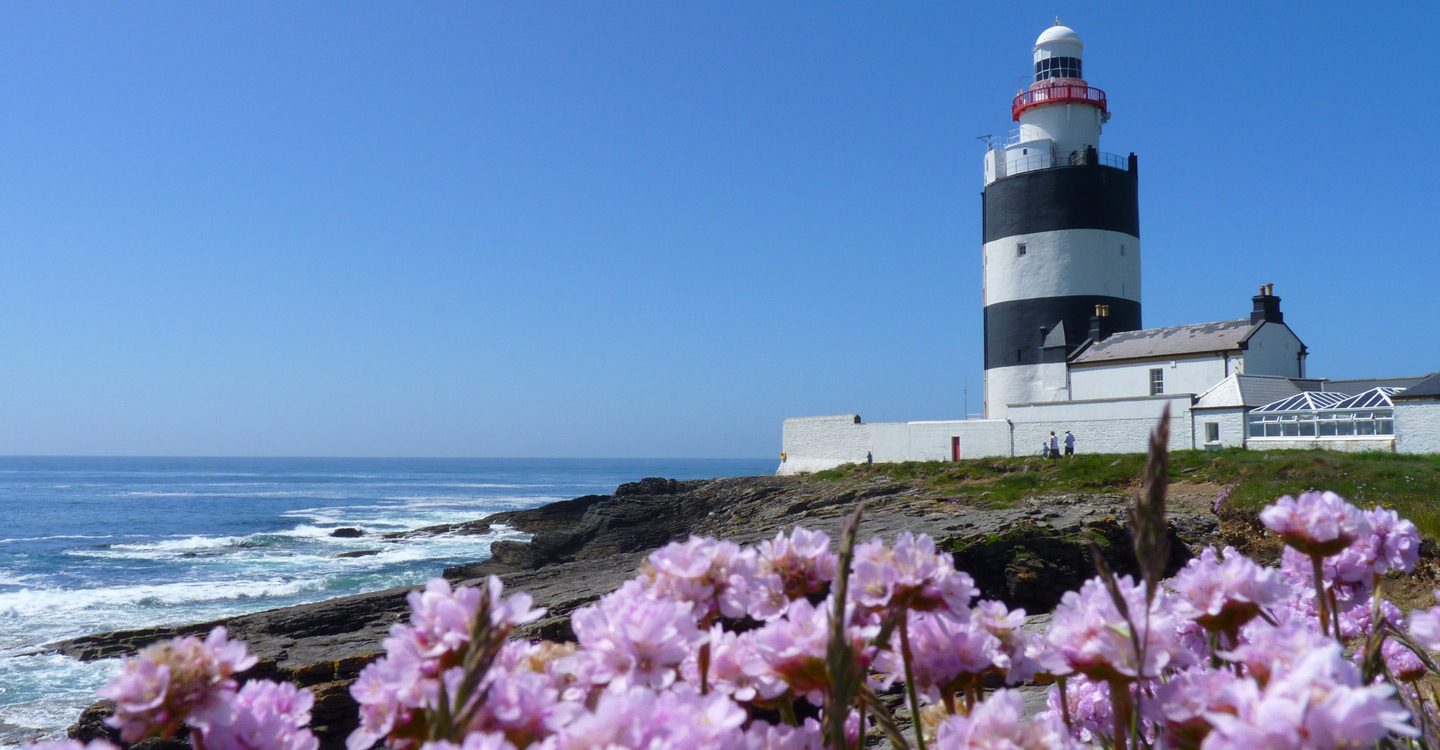 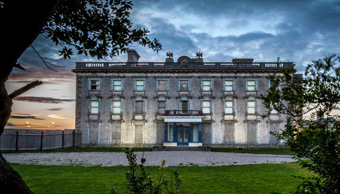 Visit Loftus Hall and take a tour of this abandoned haunted house with a dark and troubled history.

The Ring of Hook Drive 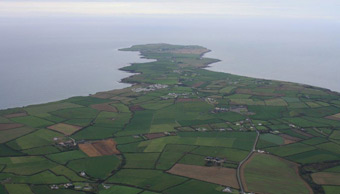 Take this stunning scenic coastal drive passing by some of the county’s most important historical sites.

The Black-Headed Gull is commonly spotted around the Hook peninsula and indeed all Irish coasts. Familiar as it may be, this small gull is now a Red-Listed species. Numbers are dropping and breeding colonies are more localised, with Wexford and Donegal having the largest coastal colonies. Its name is misleading as it doesn’t really have a black head but a dark chocolate brown hood.

As can be seen in the photo, at this time of year this ‘hood’ is reduced to two spots behind the eyes. They are sociable gulls and gather in large groups to feed on almost anything from insects and fish to our refuse. They are also commonly seen inland behind the farmers plough. When gathered in such large groups they can be very noisy-their scientific name literally translates as laughing gull. Another interesting fact it shares with most other gulls, is they can live to be over thirty years old.

The gull in the picture was taken walking along Duncannon beach with its headphones on! In other words, it’s winter plumage.